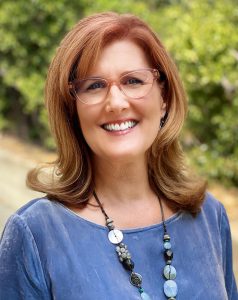 How Webinars Changed After COVID: The 2020 Webinar Benchmarks Report 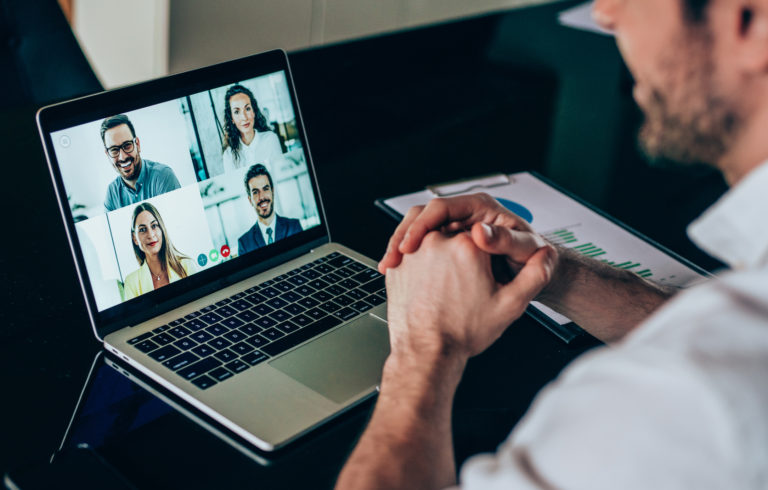 There’s no question that COVID-19 has changed people’s lives on a fundamental level. It’s also had an undeniable effect on webinars, and how people watch and produce them.

People are relying on webinars like never before, and the statistics in the post-COVID world aren’t the same as they used to be.

ON24 recently conducted a survey that highlights the differences in some key statistics. Here are a few of their most important findings.

More People Are Producing and Attending More Webinars
In March, ON24 found that the number of webinars on its platform increased by a whopping 330%, and the number of attendees doubled based on yearly statistics.

It’s a good time to produce webinars right now. While you may have more competition in terms of others in your industry producing webinars, you also have an expanded and increasingly motivated audience.

The Best-Attended Day Has Changed
The survey also found that the best-attended day for releasing a webinar has shifted. Before COVID, Mondays and Fridays were among the least likely days to attract a large audience—but now that isn’t the case.

The new report found that Tuesday is the best-performing week (a shift from Wednesday and Thursday pre-COVID). But attendance on both Mondays and Fridays has risen significantly as well.

Timing of Promotional Emails Has Changed
The survey also found that post-COVID, the highest open rates for promotional emails occur on Tuesdays—with a solid performance on other days early in the week, Monday to Thursday.

This is a slight change from pre-COVID open rates, which were typically best from Tuesday to Thursday.

Webinar Timing Has Skewed Earlier
Pre-COVID statistics indicated that the optimal time to schedule a webinar used to be 11 AM across the board—although this could change depending on the specific needs of your audience.

The survey found that this is still the case, but it also found that more webinars are being scheduled earlier in the morning, between 8 and 9 AM.

There’s no question that online events will continue to be the norm as long as social distancing measures remain in effect, and the coronavirus remains a threat. And it’s also quite likely these statistics will continue to change in the coming months, as further developments occur. The only certain thing in these uncertain times is that the game continues to change—for webinars, and for industries on a wider level. 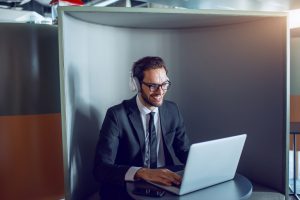 Should You Run a Virtual Career Fair? 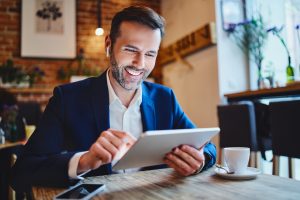 4 Tips for Insurance Businesses to Stand Out at Virtual Events 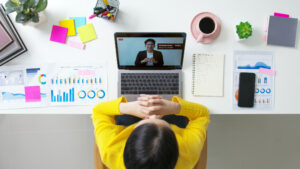 Pros and Cons of Charging Money for Your Webinars 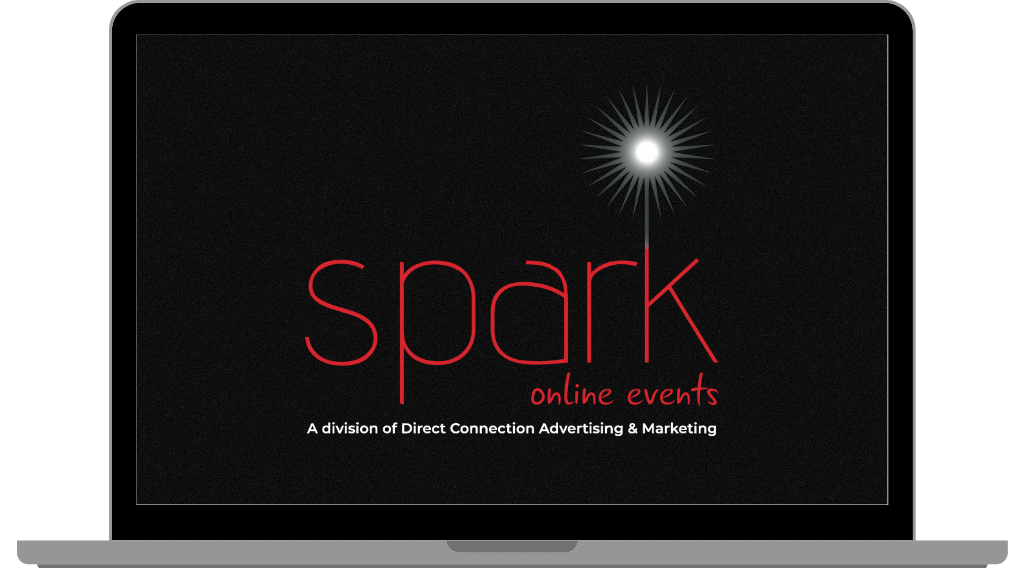 You Don’t Have to
Take Our Word for It

We offer a FREE consultation and demo! Get in touch.
We’ll take care of the rest.

You Don’t Have to
Take Our Word for It

We offer a FREE consultation and demo! Get in touch.
We’ll take care of the rest. 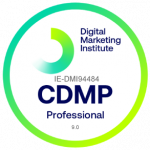